Joe Biden is making a big appeal to the older white voters who helped elect President Trump in 2016 with ads like “Donna” that focus on fears about the pandemic. 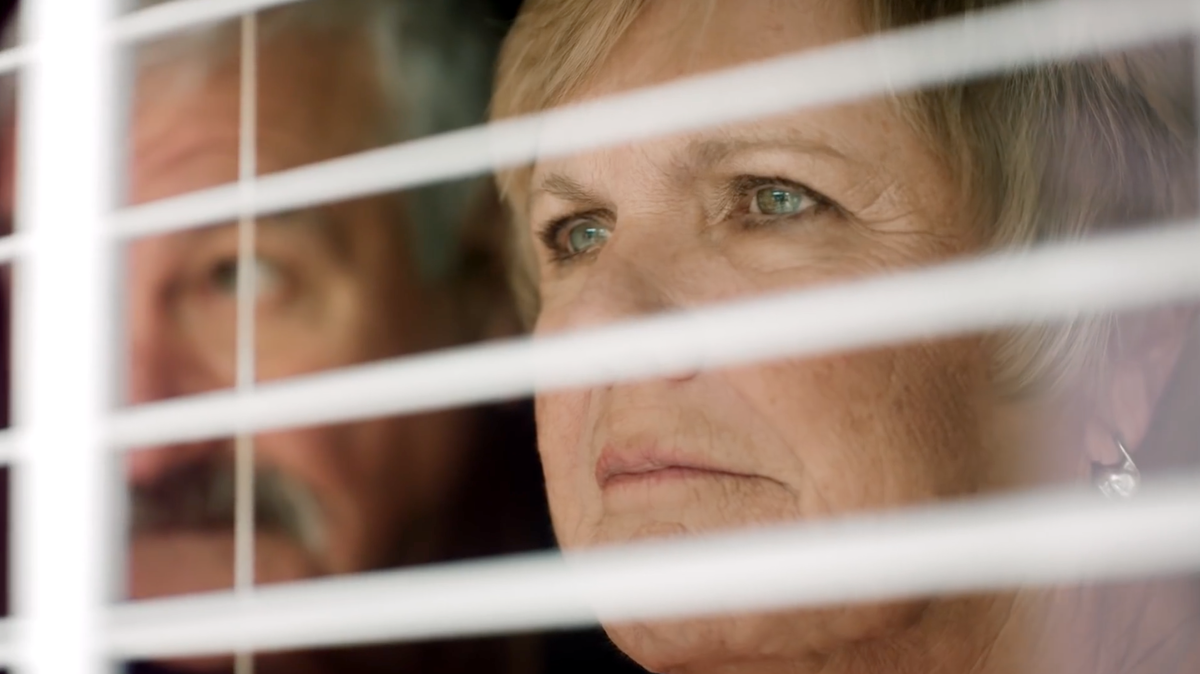 Joe Biden is making a big appeal to the older white voters who helped elect President Trump in 2016 with ads like “Donna” that focus on fears about the pandemic.

Robert Griffin with the Democracy Fund Voter Study Group says to win a second term, Trump needs them to turn out in even bigger numbers.

“It’s not just that Trump had to sort of hold steady,” Griffin said. “He actually had to increase his margins a bit relative to 2016.”

One shows a pair of elderly retirees peering out from their home where they’re sheltering in place. “While I don’t blame Donald Trump for the virus, I blame him for his lack of action,” Donna says.

“It’s okay that we voted for Donald Trump in the first election,” says a man identified as Joseph in Florida.

“Do I want a Democrat? Do I want Joe Biden? Not really. But four more years of Donald Trump will be disastrous for the country.”

What this key group of seniors told NPR

Polls suggest more seniors are feeling this way, so NPR recently reached out to a random group of older voters who cast ballots for Trump in 2016.

Many said they are deeply troubled by the president’s behavior.

“He’s not exactly the most trustworthy individual,” said Marty Stango, 77, who lives near Jacksonville, Fla. “He definitely will throw out things that are absolute lies.”

“I really don’t think his character is great, you know?” said Doris Harrington, 82, who lives in Des Moines, Iowa. “His morals are not my morals.”

A lot of seniors who backed Trump four years ago also told NPR they’re tired of his tweets, dislike his use of of profanity, and many rate him poorly on his handling of the coronavirus.

But NPR heard something else from these voters: a reminder of just how hard it is these days to actually change peoples’ votes. 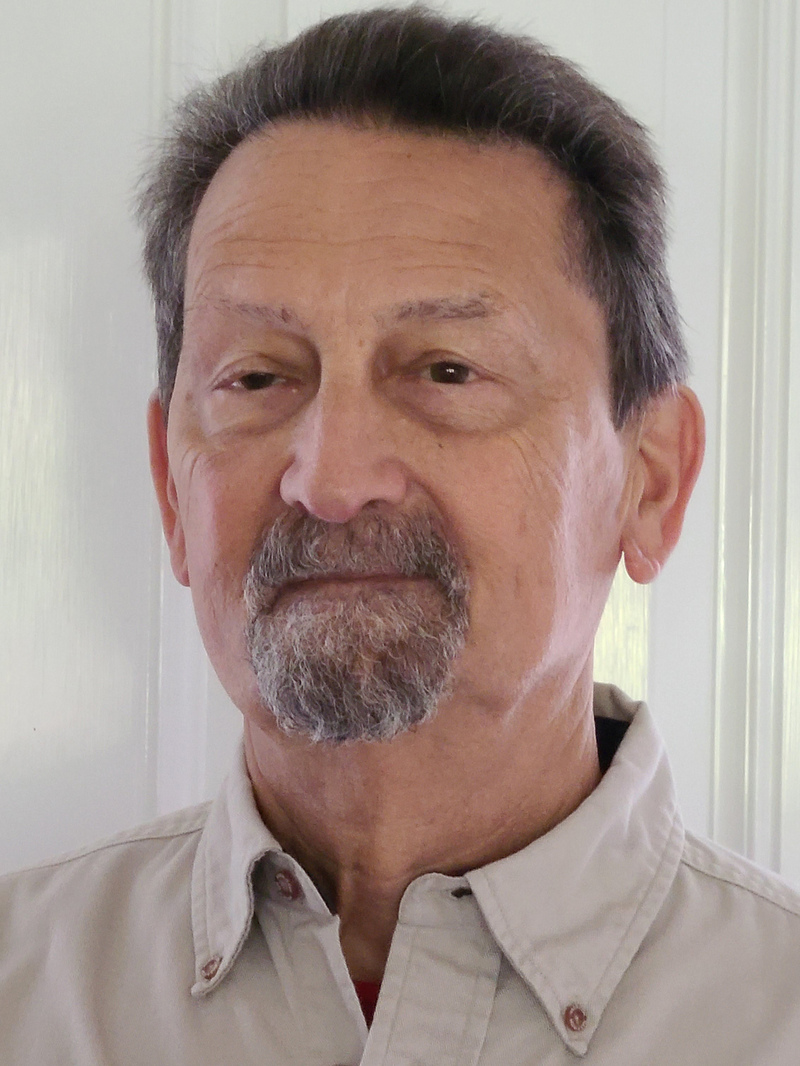 Marty Stango says he thinks President Trump is often dishonest, but he’s not comfortable voting for Joe Biden in November.

Troubled by Trump, but sticking with him

Stango in Florida said he’s not yet switching to Joe Biden: “Right now at least, I’m for Trump.”

Harrington in Des Moines agreed. For all her misgivings about the president, she’s actually enthusiastic about a second term.

“Even though his character might be bad, he is supporting religious freedom, religious rights, right to life, which the Democratic Party are not.”

A lot of older Trump voters interviewed by NPR echoed these ideas, saying they like Joe Biden but think his party has moved too far to the left.

This is a voting block that is far more white and rural than the country as a whole.

Many told NPR they reject the argument that Donald Trump is racist and are troubled by Democrats’ embrace of the Black Lives Matter movement.

Robin Tunnel, age 64, lives in Midlothian, Texas. She thinks Trump is “un-presidential” and “a bully” but he shares her views on race.

“I just don’t understand this kneeling for the flag. I think that that is just horrible,” Tunnel said. “Trump would never do that.”

NPR did find some older white Trump voters who said his behavior has caused them to waver. They’re giving Biden a serious look.

“Today I would vote for Donald trump, but the strength of my confidence is waning and it could definitely change,” said Michael Barbone from Odessa Fla., who at age 59 lands on the edge of the senior voting group.

But he thinks it’s clear there is enough softening of support to put Trump’s reelection at risk.

“The reality that it’s happened appears to be confirmed by a lot of different pollsters. That’s really problematic for him,” Griffin said.

Still, the polling data and NPR’s interviews suggest this key group of voters remains in play, still reachable by both sides with just over two months to election day.

admin - October 22, 2020
0
Saturday nights will never again be something else, and we are all the poorer for it. source

admin - October 22, 2020
0
Today’s price changes in the global petrochemical industry with Shreyal Dhume. The Polymerupdate daily petrochemical news and price assessments are based on information gathered from...

Why It's So Hard To Count The World's COVID-19 Deaths