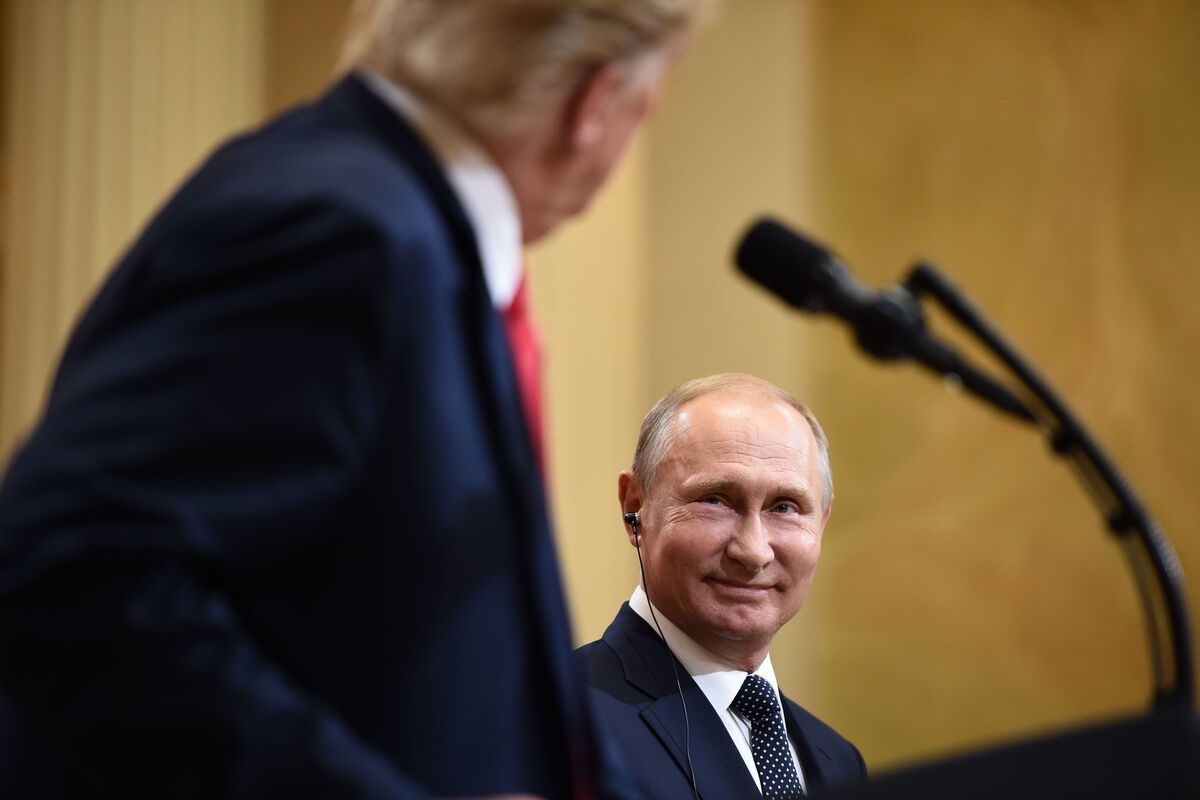 The findings draw a direct line between the president’s former campaign chairman and Russian intelligence during the 2016 campaign.

Manafort, who was later convicted for financial fraud crimes, briefed Russian intelligence officer Konstantin Kilimnik on the campaign’s polling data and how the Trump campaign sought to beat Hillary Clinton in the presidential election.

Manafort’s connection with Kilimnik was a “grave counterintelligence threat,” the report reads, adding that they found evidence the Russian intelligence officer may have been linked to the Russian government’s efforts to hack and leak Democratic Party emails.

The findings are part of the Senate Intelligence Committee’s fifth and final bipartisan report investigating Russian efforts to interfere in the 2016 election. This volume is primarily focused on counterintelligence threats, and the wide range of Russian attempts to influence both the Trump campaign and the election itself.

The report builds on the Mueller investigation — and while it was consistent in fact goes further than the Mueller Report.

The committee found that Russian President Vladimir Putin was personally behind the hack and leak operation that published stolen Democratic Party emails, and that WikiLeaks — the website that published them — played a key role and “very likely knew it was assisting a Russian intelligence influence effort.”

The Trump campaign sought to take advantage of those leaks by asking for advance notice of the WikiLeaks disclosures, crafting PR strategies around them, and even encouraging “further theft of information and continued leaks.”

This took place at critical moments of the 2016 campaign, the Senate Intelligence Committee concluded.

For example, when the Trump campaign was made aware that The Washington Post would be publishing a copy of the now-infamous Access Hollywood tapes, word got to Trump confidante Roger Stone — who tried to get a message to WikiLeaks through an intermediary so that it would publish hacked Democratic Party emails immediately.

The Trump campaign responded to the report by saying it was evidence that “there was no collusion between Russia and the Trump campaign,” adding its contention that the “Russia Collusion Hoax is the greatest political scandal in the history of this country.”

The report also finds fault with the FBI: with regards to the hacking of Democratic Party emails, the Senate Intelligence Committee concludes that it did not act aggressively enough to warn the Democratic National Committee about the hacking operation.

But it also says that the DNC did not take these warnings seriously enough, and that there was poor communication on both sides.

The report also faults the FBI for giving “unjustified credence” to the information in the Steele Dossier, a compendium of reporting from a former British intelligence officer. The dossier, the Senate Intelligence Committee concluded, “lacked rigor and transparency about the quality of the sourcing.”

Following the Mueller Report, the fifth and final volume of the Senate Intelligence Committee’s investigation into Russian interference puts something of a lid on years of probes into the issue.

From this, there is a bipartisan consensus about the nature of the Russian threat. Both sides agree that the Russian government meddled in the 2016 election — and are calling for action to protect campaigns from foreign interference in future campaigns.

Top 5 Engineering Schools in the U.S.

Tom Hanks And Rita Wilson Are Back In The US | TODAY

Top 5 Engineering Schools in the U.S.

admin - October 20, 2020
0
Want to see if you can get into one of these engineering schools today? Try out our admissions calculator here: Crimson's ranking are based...

admin - October 20, 2020
0
European Union interior ministers are meeting in Luxembourg today to discuss how to deal with migrants arriving across the Mediterranean Sea. Countries including Germany,...

admin - October 20, 2020
0
➜ My TV is a Bengali-language satellite television channel in Bangladesh. My TV started its journey on 15 April 2010. It broadcasts news movies,...

China fires 2 missiles in warning to US | South China...

How worried are American companies operating in China about Donald Trump's...

TikTok: Chinese app may be banned in US, says Pompeo –...